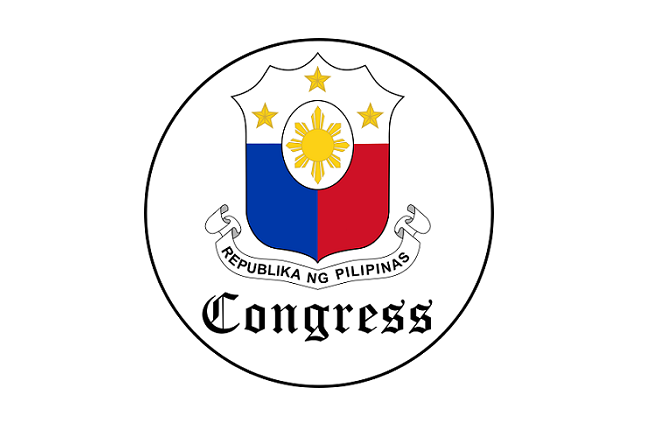 The House of Representatives Friday approved on third and final reading the proposed P4.056-trillion national budget for 2021.

After four days of marathon deliberations, a total of 257 legislators voted in favor of House Bill No. 7727, or the 2021 General Appropriations Bill (GAB).

Only six voted against the measure and no one abstained.

In his closing remarks, Speaker Lord Allan Velasco thanked House members for responding to the call of President Rodrigo Duterte to hold a special session to ensure the passage of the budget.

“It is an extraordinary budget for extraordinary times. There is so much at stake here: our health, the economy, jobs and livelihood, food security, the education of our children, and much more,” he said.

“We will transmit without delay the approved bill to the Senate and give our counterparts sufficient time to likewise examine the national budget,” Velasco said.

Velasco thanked Duterte for “taking a principled, decisive leadership” in calling for the special session, which allowed House members to  scrutinize the agency budgets and to thresh out issues relevant to each department and concerned sector.

The third reading approval came minutes after the House passed the GAB on second reading, marking the second consecutive year that the budget bill breezed through the second and third readings on the same day.

The DOH budget includes an initial P2.5 billion for the procurement of COVID-19 vaccines next year. DMS io