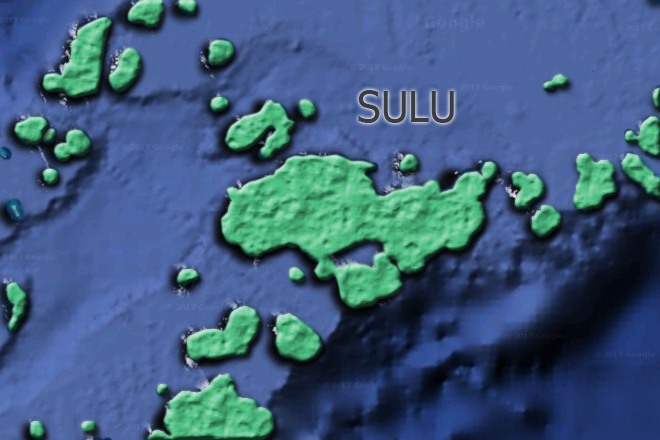 Marine battalion to beef up quarantine checkpoints in Luzon

A Marine supposed to be deployed to Sulu will beef up  government forces manning  quarantine checkpoints in Luzon.

Lt. Commander Maria Christina Roxas Philippine Navy spokesperson, said the 12th Marine Battalion was "deployed to the frontlines of the government’s interagency efforts to contain the spread of COVID-19".

Roxas said the "12th Marine Battalion or the “Spartan” battalion was originally projected to be deployed to Sulu after its completed its retraining at the end of March. But the battalion was called upon to support the fight against this unseen enemy that threatens public health and security, said Roxas.

"The deployment of the sailors  and Marines is consistent with the flag officer in command’s directive to proactively assist the national government and other non-government organizations in their resolve to contain this pandemic," she said.

"It will test our mettle, but we will never falter, we will hold the line. Your Marines will work silently, out of prying eyes of the general public," said Espinosa.

"This is who we are, this is what we do... this is the essence of soldiery”, he added. Robina Asido/DMS