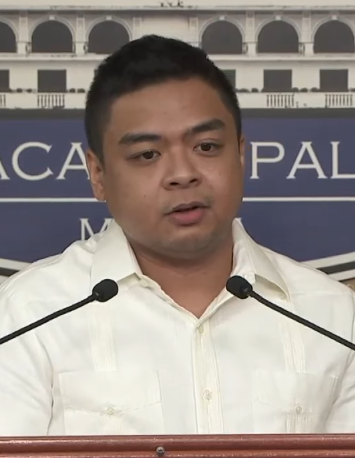 The Philippine government needs over a trillion pesos to address the housing crisis, said Presidential Commission for the Urban Poor (PCUP) on Thursday. In a press briefing in Malacanang, PCUP chairman Terry Ridon said based on the data of the Housing Urban Development Coordination Commission, the housing backlog is about 5.6 million. "And based on the estimate of PCUP, I think we would really need may be around almost more than a trillion (pesos) to respond to the housing crisis," he said. "So and what we wanted to say is, the current level of spending for housing is clearly not enough to respond to even a large percentage of the problem of housing. So which is why, we have said, one percent GDP (gross domestic product), it amounts to may be around 180 billion (pesos). That would be a far better spending on housing compared to the present spending that stands at around maybe 20 billion (pesos)," Ridon explained. Almost 6,000 housing units supposedly for soldiers and policemen were illegally occupied by members of the militant group Kadamay in Pandi, Bulacan. To prevent chaos, Duterte decided to give the housing units to them but warned the militant group from grabbing other housing units. He promised the men in uniform his administration would build better housing project for them. (Celerina Monte/DMS)