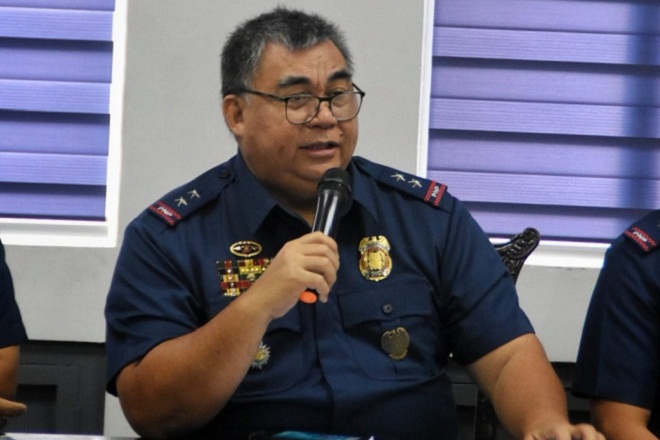 "The MPD (Manila Police District) is looking at the possibility- while there is still no clear motive yet- they are looking at rido or family feud… Second, we are also checking the political side because their area is highly-politicized. Lastly, we're also checking if the mayor is involved in illegal drugs," Sinas said.

“But we will ask the family first if they have any idea on the possible motive,” Sinas said.

"They are now organizing the SITG Sabal to have a focused investigation," he said.

"We have also secured the CCTV in the area. We are now studying and comparing,” he added.

Sinas said investigators will also check CCTV footages in nearby establishments to backtrack.

“As of now, we don’t have persons of interest,” Sinas said.

Sinas said there is only one suspect in the incident after reports said a motorcycle-riding suspect shot Sabal.

Last Monday night, Sabal was shot dead in front of a hotel along Quirino Avenue in Malate, Manila after attending a meeting of local chief executives with President Rodrigo Duterte in Pasay City.

Allegedly Sabal is included in the president’s narcolist.

Sinas said they will ask the BARMM ( Bangsamoro Autonomous Region for Muslim Mindanao) police for additional information on Sabal's background.

“He is suspected to be involved in drug trafficking,” Sinas said. Ella Dionsio/DMS