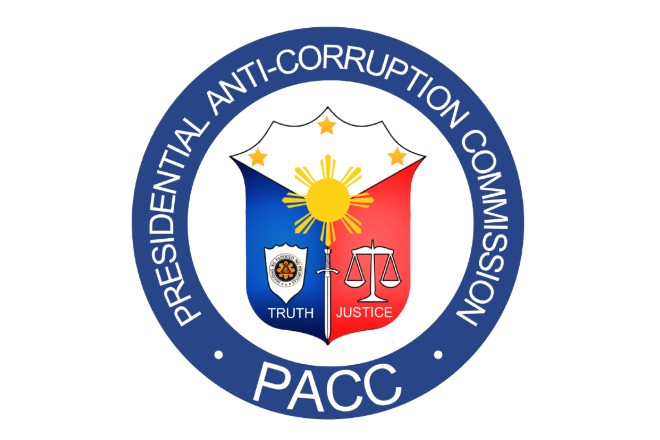 The Presidential Anti-Corruption Commission (PACC) is set to submit its partial report about the corruption in PhilHealth to President Rodrigo Duterte on Monday.

In a public interview on Saturday, PACC Commissioner Greco Belgica said they  finished their partial report on Friday night.

''This will be formally submitted on Monday, so the partial report that were going to submit is our findings about the people involved,'' said Belgica. He said the report has 30 or 31 names. ''But it is still not enough because it would depend of the acts they have committed. When we (extend) further the investigation we will be able to see all regions, so we have cases in Luzon, Visayas and Mindanao," he added.

"Our basic report was already finished, what is important during the investigation is to determine who are the other people involved here and the recommendation to change the system," he said.

Belgica said there ''seems to be a systemic flaw in the system of PhilHealth.''

"Corruption seems to be a cycle which can't be stopped because its basically  insurance fraud," he added.

Belgica mentioned that some  problems in PhilHealth include "IT and in legal services."

"These are old issues, but basically the big issue here is their IT and then their legal services... these are recurrent issues with different cases," he said.

Presidential Spokesperson Harry Roque earlier said the investigation is focused on the IT system, which the management of PhilHealth reportedly wants to buy for more than P2 billion but was opposed by the board of directors from the private (sector)."  Robina Asido/DMS