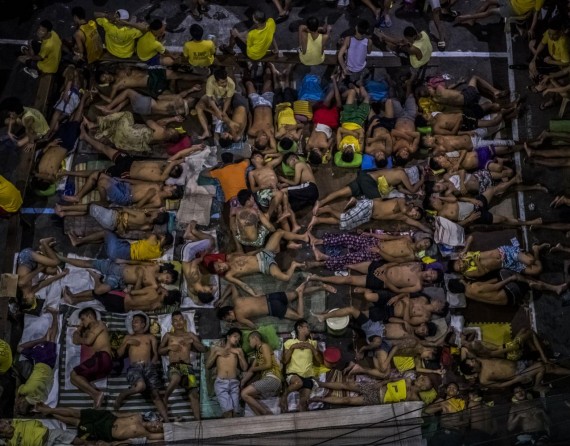 Malacanang said on Tuesday it respects the Pulitzer Prize given to a photographer of The New York Times for his pictures focusing on the Philippines' war on drugs. "The Pulitzer Prize Board has its own criteria and selection process and we respect their decision on this matter," Presidential Spokesperson Ernesto Abella said in a statement. The Palace official was apparently not surprised President Rodrigo Duterte's intensified campaign against illegal drugs would be a subject of photography by foreign journalists. "The Western press has been highly critical of the Duterte administration’s campaign against illegal drug traffickers and violators," he said. The Pulitzer Prize Board has chosen freelance photographer of The New York Times Daniel Berehulak as winner in breaking news photography. Over 7,000 people have allegedly been killed in the war on drugs either in police operations or reportedly by vigilantes since Duterte assumed office on June 30 last year. Duterte has vowed the campaign against illegal drugs would not stop until the last drug lord is killed and the last drug addict is out of the street. (Celerina Monte/DMS)