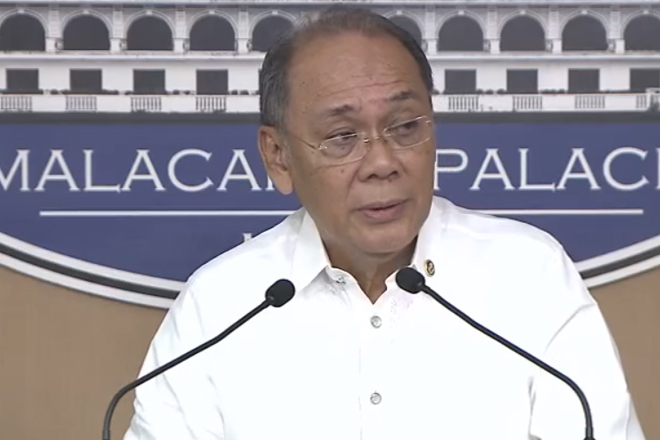 "The remark Ms. Robredo made saying that the relief operations were "slow" suggests a cynical political mindset willing to capitalize on disaster," said Presidential Spokesperson Ernesto Abella in a statement.

Robredo, who belongs to opposition Liberal Party, visited on Tuesday some areas in Bicol Region hit by Typhoon Nina after returning from the United States where she spent her Christmas holidays when the weather disturbance pummeled Luzon.

"One wished she displayed more appreciation of the work of our disaster officials, our social workers, and other volunteers who were on Ground Zero even before Nina made a landfall," Abella said.

The Department of Social Welfare and Development provided assistance worth P166,976,473 while LGUs and non-government organizations (NGOs) provided a total of P4,225,832 and P11,271,270, respectively, he added.

In a separate press conference, Energy Undersecretary Felix William Fuentebella, citing the report of the National Electrification Administration, said as of Wednesday 10am, status of power restoration for Nina-affected areas stood at 56.86 percent.

He admitted the number of those households affected was "tricky" since there were more households in the commercial areas.

Power restoration was being done in the provinces of Quezon, Oriental Mindoro, Marinduque, Camarines Sur, Albay, Catanduanes, and Sorsogon.

He said priorities in restoring power were those in the commercial areas and government institutions, such as hospitals.

He noted it has been "challenging" to restore power in areas, which are not very accessible.

He said the Department of Energy has sent 982 personnel from 52 participating energy companies and distribution utilities through Task Force Kapatid to help restore power in the affected 99 municipalities and seven cities.