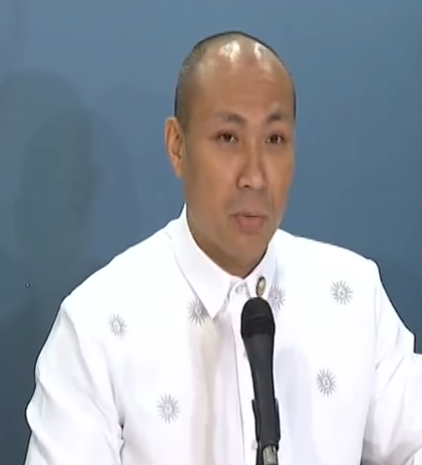 A partylist congressman filed on Thursday an impeachment complaint against President Rodrigo Duterte, his first since taking office on June 30, 2016, at the House of Representatives. In a statement Thursday, Magdalo Partylist Rep Gary Alejano said the impeachment complaint was based on Duterte’s “alleged culpable violation of the Constitution, bribery, betrayal of public trust, graft and corruption, and other high crimes.” “All these actions constitute proper grounds for his (Duterte) impeachment pursuant to Sections 2 and 3, Article XI of the 1987 Constitution,” said Alejano in his statement. House Speaker Pantaleon Alvarez said in a radio interview the Lower House will take that up on May 2 when the lawmakers return after the Holy Week break. Session adjourned Wednesday night. Alejano said specific crimes mentioned in the complaint are:

“The filing of this complaint will prove that there is no destabilization ploy. Impeachment is a constitutional process of ousting a sitting president,” said Alejano. “It’s time for President Duterte to be responsible to his sins against the nation,” he said. DMS