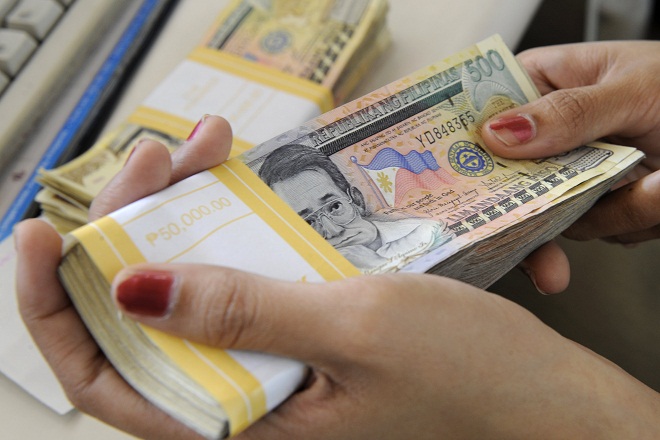 On a cumulative basis, personal remittances from January to April totalled $10.8 billion, higher by 3.7 percent than the $10.4 billion level in the same period last year, said BSP Governor Benjamin Diokno.

The continued growth in personal remittances during the first four months of 2019 was driven by steady remittance inflows from land-based overseas Filipino workers  with work contracts of one year or more, which aggregated to $8.2 billion  from $8.1 billion in the same period last year, the BSP said.

Inflows from the compensation of sea based workers and land-based workers with short-term contracts also contributed to this growth and totalled $2.3 billion from $2.1 billion a year ago.

The BSP started to release data on personal remittances in June 2012.

Cash remittances from overseas Filipinos coursed through banks amounted to $2.4 billion in April, an increase of 4 percent year-on-year from the $2.3 billion in April 2018.

This growth was supported by remittances from land-based ($1.8 billion) and sea-based ($0.6 billion) workers, which rose by 2.2 percent and 10.6 percent, respectively.

This brought cash remittances for January-April to $9.7 billion, higher by 4.1 percent compared to the January-April 2018 level of $9.4 billion.

By country source, the US registered the highest share of overall remittances for January to April at 35.9 percent.