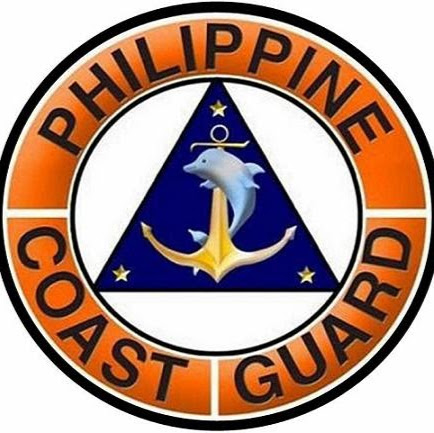 The Philippines and Japan coast guards, along with an international agency dealing with piracy and robbery at sea, have conducted communications and surveillance exercise in southern Philippines on Saturday. Commodore Leopoldo Laroya, commander of Maritime Security and Law Enforcement of the Philippine Coast Guard (PCG), said the participants from the two countries' coast guards and from the Regional Cooperation Agreement on Combating Piracy and Armed Robbery against Ships in Asia-Information Sharing Center (ReCAAP ISC) performed a simulation of a cargo vessel under piracy attack in the area between Jolo in Sulu province and Tawi-Tawi province. ReCAAP-ISC was supposedly the one that provided the information to the Philippine and Japanese coast guards of the "piracy attack." Officials from the Philippines and Japans observed the exercise on board the JCG's airborne plane, Falcon 900. The PCG deployed patrol vessels - BRP Romblon (SARV-3503), BRP Malapascua (MRRV 4403) and PCG manned-Monitoring, Control and Surveillance (MCS) 3007 of the Bureau of Fisheries and Aquatic Resources (BFAR) in the drill. Laroya cited the importance of the exercise in building good working relationship and interoperability among the PCG, JCG and the Singabpore-based ReCAAP. "We have had lots of piracy exercises with the Japan Coast Guard. However, it is mostly in the conduct of anti-piracy exercise," he said. “We utilize a plane from the JCG for the conduct of communications exercise in order to present the capability to respond and share information quickly about piracy,” he added. Robina Asido/DMS