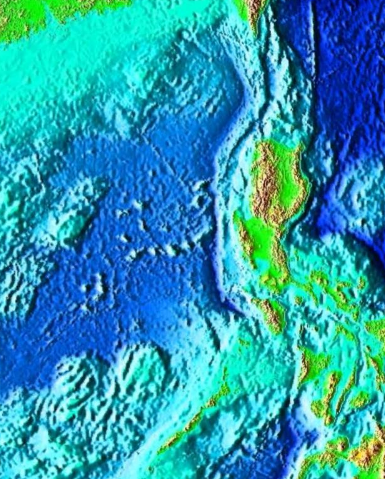 The Philippines has completed the first leg of marine scientific research in its claimed islands in the West Philippine Sea, National Security Adviser Hermogenes Esperon said  Thursday. In a statement, Esperon said the "successful conduct" of the first leg of the marine scientific research in the country's claimed territory in the West Philippine Sea or South China Sea was conducted on April 7 to 25. "This purely scientific and environmental undertaking was pursued in line with the Philippines' responsibilities under the UNCLOS (United Nations Convention on the Law of the Sea), particularly to protect the marine biodiversity and ensure the safety of navigation within the Philippine Exclusive Economic Zone," he said. Among the activities done were the hydrographic surveys conducted by the National Mapping and Resource Information Authority (NAMRIA) that would "aid in the formulation of a nautical map for navigational safety" and the Department of Environment and Natural Resources/University of the Philippines-Marine Science Institute's reef assessment studies of the Kalayaan Island Group (KIG), Western Palawan Shelf and Tubbataha, he said. The Philippine Navy was also involved in the marine scientific research, which was conducted primarily in the "Philippine-held islands of Pagasa, Likas, Lawak and Panatag Shoal." China has been claiming almost the entire South China Sea, including the KIG and Panatag Shoal. Esperon said the BRP Presbitero and BRP Gregorio Velasquez were the oceanographic research vessels used for purposes of the MSR. (Celerina Monte/DMS)