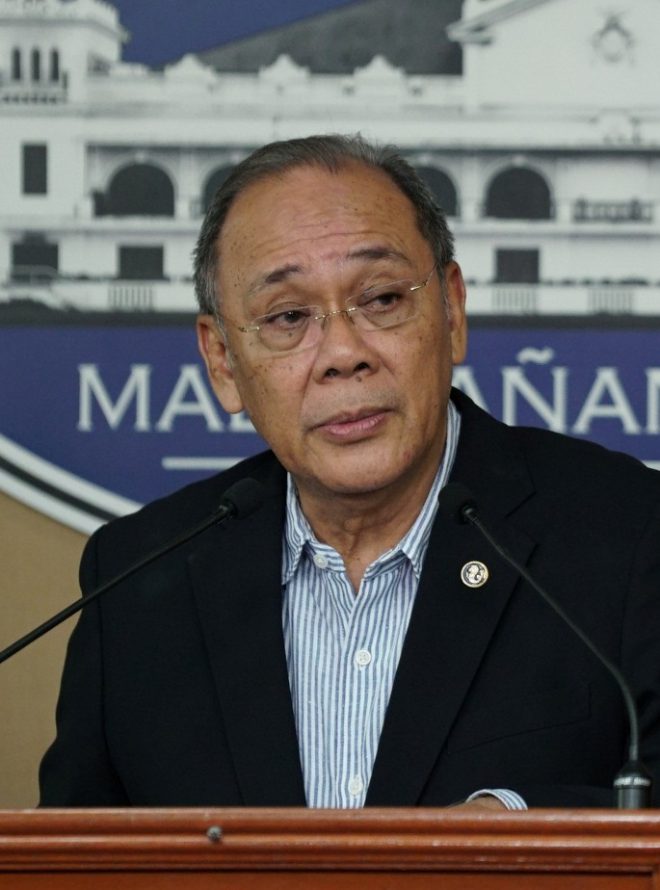 The Philippine government has expressed opposition on the editorial of New York Times, entitled "Let the World Condemn Duterte." In a statement on Wednesday, Presidential Spokesperson Ernesto Abella said the Duterte administration recognizes the New York Time's "right to opinion." "However, we have a clear disagreement with the newspaper’s April 25 editorial, 'Let the World Condemn Duterte,' which was based on a complaint filed by a lawyer of a self-confessed assassin," he said referring to the complaint filed by lawyer Jude Sabio before the International Criminal Court. Sabio is the lawyer of Edgar Matobato, who testified in a Senate investigation he was part of the Davao Death Squad allegedly organized by Duterte when he was still the mayor of the city. Abella said Duterte was "democratically elected to attack corruption and crime that have made so many Filipinos hostages to the criminals who had prospered through the rampant drug trade and other criminal activities that plagued our nation for decades." He noted that the president's number one priority is "to save lives" and to improve the lot of all Filipinos with cooperation of law enforcement officials, public health professionals, civil society and committed citizens. To prove that Duterte's war on drugs was effective, he cited "tangible results." Abella said crime is down by 30 percent across the nation during the first few months of the Duterte administration when compared with the last months of the previous administration. More than eight of ten Filipinos surveyed by Pulse Asia in Metro Manila feel safer, he said. Drug addicts are taking steps to find the help they need with more than 1.18 million addicts turning to the government for rehabilitation and other assistance, he added. "Drugs are killing people in our country and around the world.  Our President is committed to stopping this cancer on our nation and to building a better life for all Filipinos," Abella said. The New York Times said the ICC "should promptly open a preliminary investigation into the killings." It said there is already "more than enough evidence for a preliminary investigation, which would send an unmistakable signal to Mr. Duterte that he may eventually have to answer for his crimes, and would encourage governments to take measures against him, such as imposing tariffs on Philippine goods." The pieces of evidence, which the New York Times cited were those "findings" of Sabio, Human Rights Watch, Amnesty International and politicians, and the confessions of the former death squad members. "This is a man who must be stopped," the New York Times said. Sabio, in his complaint before the ICC, cited that more than 9,400 people have been killed in Duterte's war against illegal drugs since he was a mayor and now that he is the president. (Celerina Monte/DMS)