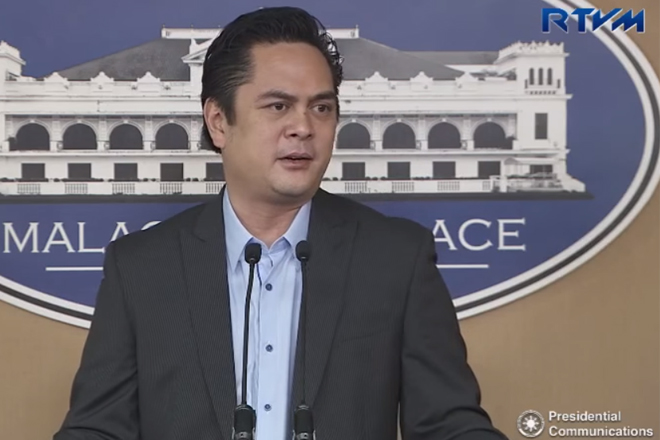 The Philippines respects the judicial processes of Kuwait in convicting a Filipino woman for joining the Islamic State jihadist group, Malacanang said.

"We respect the judicial processes of other nations in dealing with Filipinos abroad being prosecuted for violation of the laws of their host countries," said Presidential Communications Office Secretary Martin Andanar in a text message to reporters Tuesday night.

A female Filipino was sentenced to a 10-year imprisonment by a Kuwaiti court.

Kuwaiti officials said the Filipina, married to a Somali, an alleged active IS fighter in Libya, had confessed to being a member of the international terror group.

Andanar echoed the statement of the Department of Foreign Affairs that the Filipina would be given legal assistance.

"In the case of the Filipina in Kuwait, what our embassy can do is to extend legal and consular assistance and make sure our kababayan gets due process and her rights are not violated," he said. Celerina del Mundo-Monte