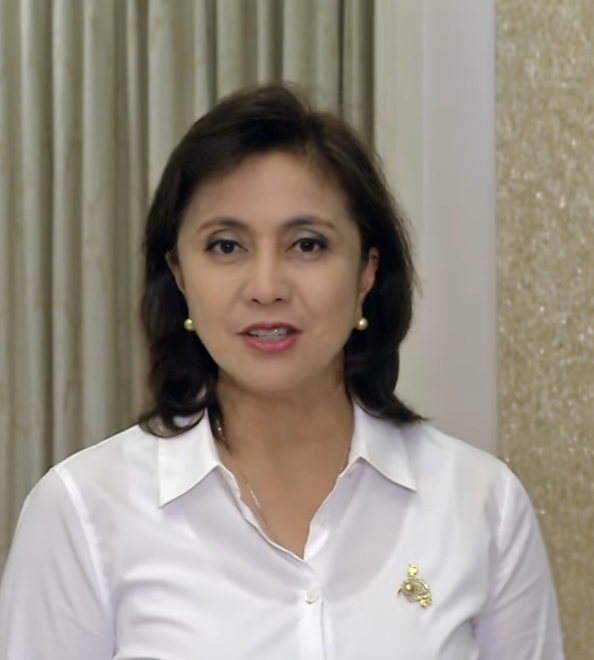 Vice President Leni Robredo issued her strongest statement against the Duterte administration’s war on drugs, saying that :”we are looking at very grim statistics since July last year, when more than 7,000 people have been killed in summary executions.” In a message to be shown on Thursday at the year meeting of the UN Commission on Drugs in Vienna, Robredo said in a video uploaded at YouTube:” The body count due to drug-related killings keeps growing:” “We must demand greater transparency in the government’s war on drugs. Because this is a major, publicly funded campaign, our leaders must be honest about the basis of the drug war. What, exactly, is the scope of the drug problem? Why do numbers about the extent of the problem change as official reported to the nation by our President inconsistent,” said Robredo. Robredo said residents “told us” of the “paliit ulo” scheme, which literally means “exchange heads” where the wife or husband or relative of a person in a so-called drug list will be taken if the person himself could not be found.” The Philippine National Police said the alleged “palit ulo” or exchange heads scheme is not part of their anti-illegal drugs operation” “That (exchange heads) is not within the policy or procedure of taphang or tokhang,” Senior Supt. Dionardo Carlos, PNP spokesman, told reporters in Camp Crame. The PNP urged Robredo to provide specific information about the alleged exchange heads scheme. “If there is such report, we ask them to be more specific. Those who allegedly have done this must answer for it,” Carlos said. “That is not a norm. That is not a practice. Now if it is a new allegation let us be more specific: where it happened, who are these people because it shows it is being attached to Oplan Tokhang which is not part of Oplan Tokhang,” he said. Carlos also questioned the alleged 7,000 people that were killed since July of last that was mentioned by Robredo. “Where did we get the figure? That's what we want to know, ” he said. Carlos said cases of summary executions are being investigated.. Carlos said of the 4,435 deaths under investigation cases, 1,409 have been concluded with criminal cases filed in court. Meanwhile, 800 suspects in some of these crimes have been arrested while 500 were identified. (DMS/Robina Asido)