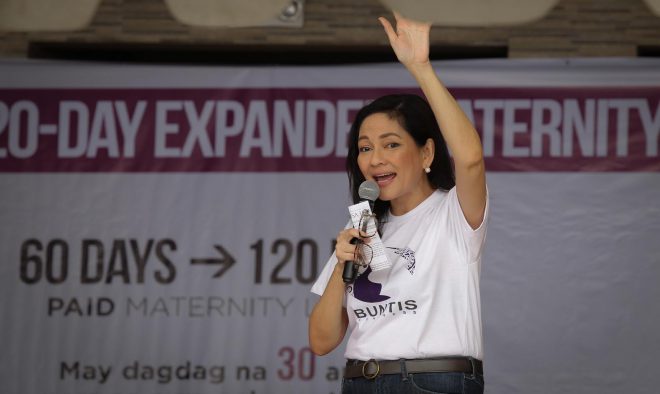 The Senate on Monday passed on third and final reading a law that strengthened the rights of emergency-case patients in life and death situations by preventing hospitals from asking for any form of advance payment as a prerequisite for admission or medical treatment. Senator Risa Hontiveros, sponsor and principal author of Senate Bill No. 1353, said the measure seeks to amend and strengthen Republic Act. No. 8344  known as the Anti-hospital Desposit Law by imposing stricter penalties such as four to six years of imprisonment to erring hospitals who demand any deposit or other form of advance payment, as a prerequisite for admission or medical treatment of an emergency patient. Hontiveros’s bill also increases the fines for hospitals which refuse to administer basic emergency care from P100,000 to P1,000,000. It also gives authority to the Department of Health (DoH) to revoke the license of a health facility after three repeated violations committed pursuant to an established policy of the hospital or clinic or upon the instruction of its management. To investigate patient complaints and facilitate the filing of cases in court, the bill also proposes to establish a “Sumbungan Board” or a Health Facilities Oversight Board, which will be under the Department of Health (DOH). In a short manifestation, Hontiveros expressed her gratitude to her colleagues in the Senate for helping her pass the bill. She particularly thanked Senate President Aquilino Pimentel III, Senate Majority Leader Vicente Sotto III, Senate Minority Leader Franklin Drilon and Senator Richard Gordon, co-authors of the measure. “I am happy that the Senate passed a better and stronger Anti-hospital Deposit Law to ensure that our people will not be denied hospital treatment just because they are poor," Hontiveros said. "We have come one step closer today to our vision of universal health,” Hontiveros added. DMS