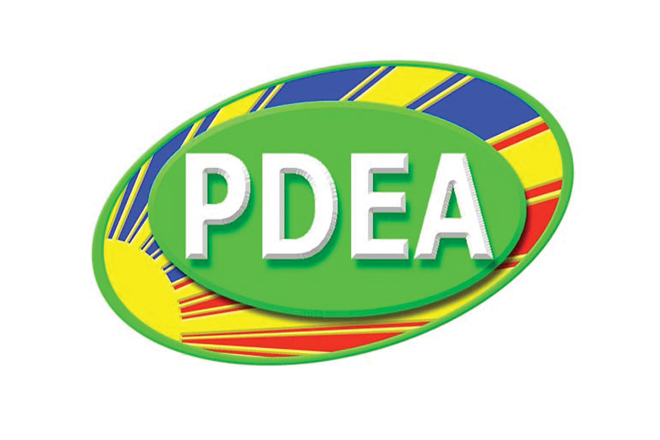 Six Chinese were arrested by anti-drug agents in Subic Thursday evening after they were found to have 1,000 grams of shabu worth P6.8 million.

The Highway Patrol Group flagged down a Nissan Extrail at the Subic Bay Metropolitan Authority Tipo Gate when the vehicle did not have a validating sticker. The driver did not have a license and was not using his seatbelt, the report said.

PDEA spokesman Derrick Carreon, in a text message to the Daily Manila Shimbun, said the Chinese were brought to the PDEA NCR custodial facility. Inquest was set on Saturday. DMS