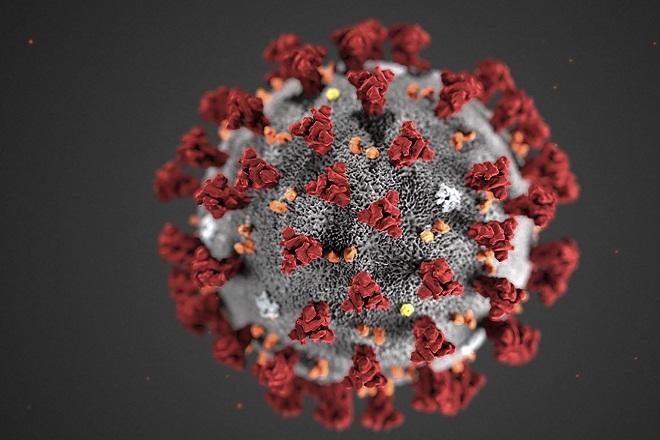 Some Cabinet officials as well as Senator Christopher "Bong" Go have decided to undergo self-quarantine after their exposure to a congressman who was tested positive for coronavirus disease in a meeting in Malacanang recently.


In a statement on Wednesday night shortly after Party-list Rep. Eric Go Yap confirmed that he is positive for COVID-19, Go, who was also present in a meeting in Malacanang on March 21 with the congressman and other government officials, said he did not have symptoms.


"But since protocol reqiures that those who were directly exposed to persons positive for COVID-19 need to undergo self-quarantine, I am left with no choice but to comply," he said.


Despite being a senator already, Go is still very visible in Malacanang, apparently always accompanying President Rodrigo Duterte in all his official and private meetings.


Bautista, in a text message to reporters, said he did not also have any symptoms.


But while he wanted to go to work, Bautista said, "avoiding the spread of COVID-19 is my primary goal. But I might get sick if I won't work."


Avisado, in a separate text message, said that while he did not have any direct contact with Yap, "just the same, I will take another round of self-quarantine for precautionary measure."


Avisado previously undertook self-quarantine after he had contact with other Cabinet officials, such as Finance Secretary Carlos Dominguez III, who also underwent self-isolation following their exposure with another government official who was tested positive for COVID-19.


When Dominguez was tested negative for the virus, Avisado stopped his self-quarantine.

IATF spokesman and Cabinet Secretary Karlo Nograles, in a radio interview, said he and other members of the IATF have decided to work from home and undergo home quarantine after some of them have also been exposed with Yap.
But he assured that the members of the IATF will continue with their work through teleconference. Celerina Monte/DMS