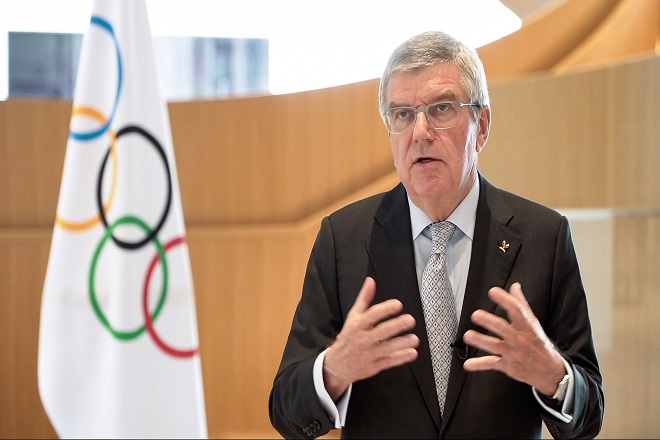 Tokyo Olympics set to be postponed until 2021

TOKYO --The Tokyo Olympics, originally slated for this summer, is now set to be postponed until next year, due to the COVID-19 pandemic, it was learned Tuesday.

Japan and the International Olympic Committee agreed the same day to put off the Tokyo Games for around one year and hold it by summer 2021.