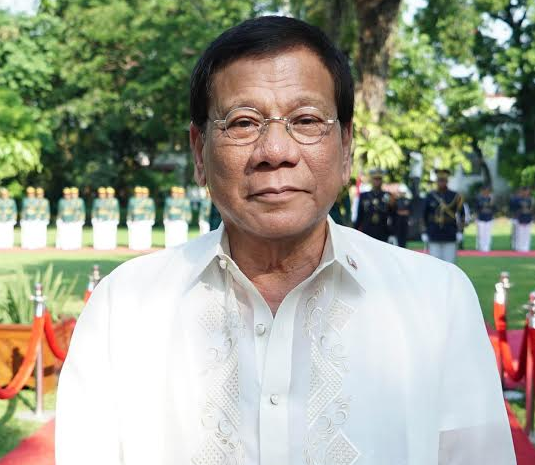 Turkey, Mongolia seek Duterte’s help to be part of ASEAN

Turkey and Mongolia have sought President Rodrigo Duterte's help to be part of the Association of Southeast Asian Nations (ASEAN). Duterte disclosed this during his press conference at the Davao City airport upon his arrival from his trips to Cambodia, Hong Kong and China early Tuesday. Duterte said he had separate talks with Mongolian Prime Minister Jargaltulgyn Erdenebat and with Turkish President Tayyip Erdogan in Beijing. His meeting with Erdenebat was a bilateral talk, while that of Erdogan's was a pull aside, both at the sidelines of the Belt and Road Forum. "They want to join in the ASEAN. And since I am now the chair, the Philippines, they wanted me to sponsor their entry and I said, 'yes, why not?'," Duterte said. But he said Myanmar State Councillor Aung San Suu Kyi told him if he considered the geography on whether Turkey and Mongolia were part of the ASEAN. Duterte said, "They are. I would say that they are. Turkey it seems to be ambivalent to whether to be  a a bridge  in Europe and Asia or being an  Asian." He said sometimes Turkey says it is part of Asia and sometimes it says it is the bridge of Asia to Europe. ASEAN has 10 members, which include Bruni, Cambodia, Indonesia, Laos, Malaysia, Myanmar, Philipines, Singapore, Thailand and Vietnam. Timor-Leste has a pending application to be a member also of the regional bloc. (Celerina Monte/DMS)