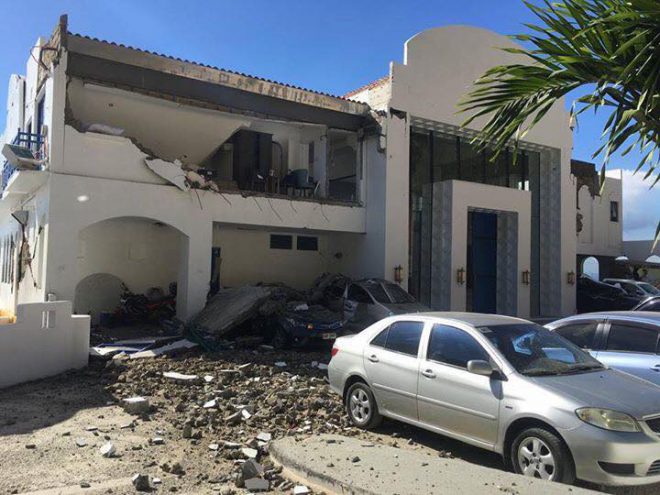 Two strong earthquakes shook the province of Batangas, first magnitude 5.6 at 3:07 and two minutes later magnitude 6 struck Saturday, the Philippine Institute of Volcanology and Seismology (Phivolcs) said In a radio interview Phivolcs Director Renato Solidum said Intensity 7, the strongest, was felt in Mabini town followed by Intensity 6 in Nasugbu, Calatagan and Tingloy, the epicenter last Tuesday’s 5.4 quake. Solidum said the earthquakes in Batangas was caused by the movement of a local fault line. “It’s a local fault movement in Tingloy, Mabini area. It only makes small movements… which releases earthquake with magnitudes ranging from 2 to 5.6,” Solidum said. Solidum also noted that this kind of earthquake with such magnitude is not enough to trigger a tsunami. In separate radio interview less than an hour after the quake, Batangas Governor Hermilando Mandanas said there were no immediate reports of casualties was reported while there are minor damage to property were monitored in Batangas City. He also noted the tremor felt in Batangas was stronger compared to last Tuesday night’s quake. “The earthquake now is much stronger here in Batangas City because the epicenter now is much near the city,” he said. In its earthquake bulletin, Phivolcs recorded the epicenter of the quake at two km north 68 degrees west of Mabini, Batangas around 3:07pm. Phivolcs said the tremor was tectonic in origin and has a depth of 4 km. Solidum said Intensity 5 was felt over Lemery, Santo Tomas, San Pascual, Batangas City all in the province of Batangas and Tagaytay City. Intensity 4 was felt over Lucena City, Dasmariñas in Cavite and Pateros , Intensity 3 in the cities of Makati, Pasay, Quezon, Muntinlupa, Malabon, Mandaluyong and Bacoor in Cavite and Intensity 2 Daet, Camarines Sur. TV news showed travelers from Batangas port panicking as the earthquake occurred.. A radio reporter from Sampaloc, Manila reported power interruption when the qyake hit. (Robina Asido/DMS)