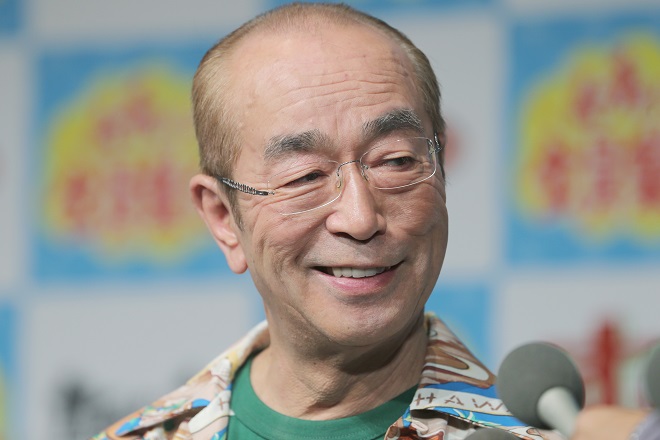 Tokyo–Popular Japanese comedian Ken Shimura died on Sunday after being infected with the novel coronavirus, it was learned on Monday. He was 70. On March 19, Shimura told a doctor he had fever and difficulty breathing. After being delivered to 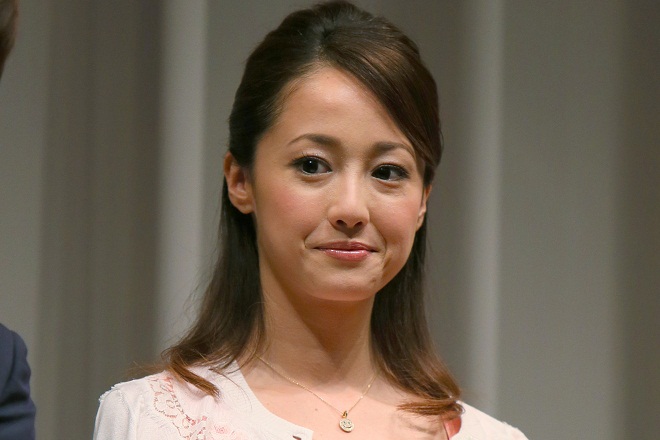 Tokyo–Tokyo District Court on Thursday sentenced Japanese actress Erika Sawajiri to 18 months in prison, suspended for three years, for possessing synthetic drugs. “She had a facile idea that it would be fine as long as nobody found out,” judge

Tokyo–Japanese actress Erika Sawajiri pleaded guilty at the beginning of her trial on a high-profile drug case at Tokyo District Court on Friday, after over 2,000 people lined up for only 19 gallery seats. The prosecution sought a jail term 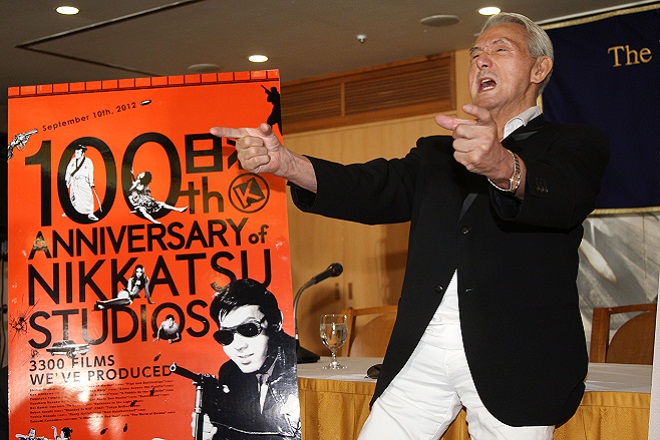 Tokyo, Jan. 21 (Jiji Press)–Japanese actor Jo Shishido, who appeared in action films produced by Nikkatsu Corp., has died, it was learned on Tuesday. He was 86. Making his film debut with “Keisatsu Nikki” (Police Diary) in 1955, Shishido, born 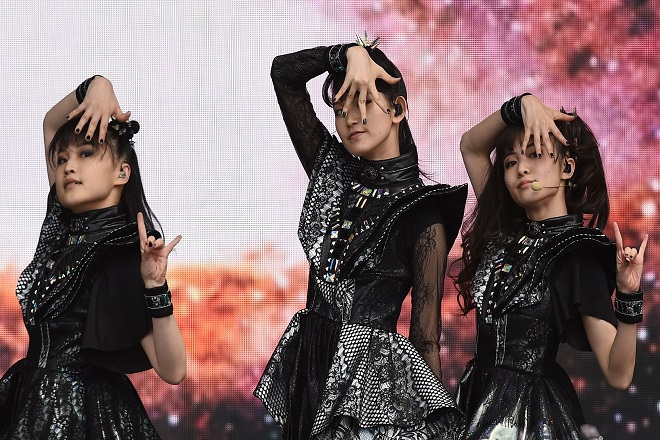 One of Japan’s famous rock metal bands is coming to the Philippines for the first time. In a tweet last Thursday, Japanese kawaii metal band “Babymetal” confirmed that they are one of the performers for next year’s Pulp Summer Slam 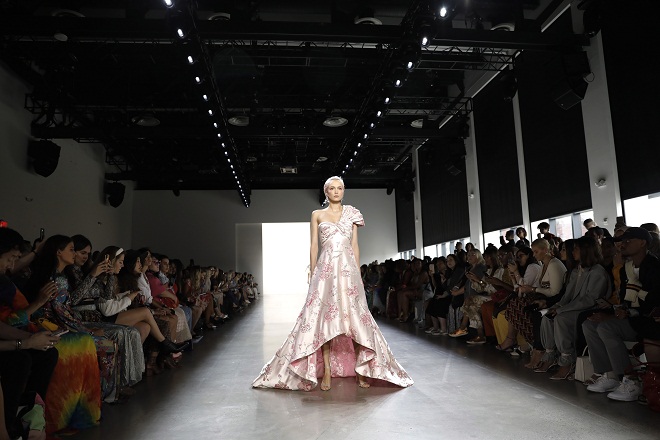 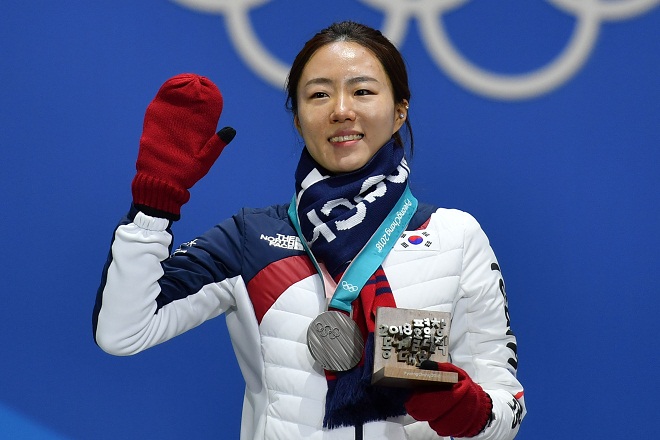 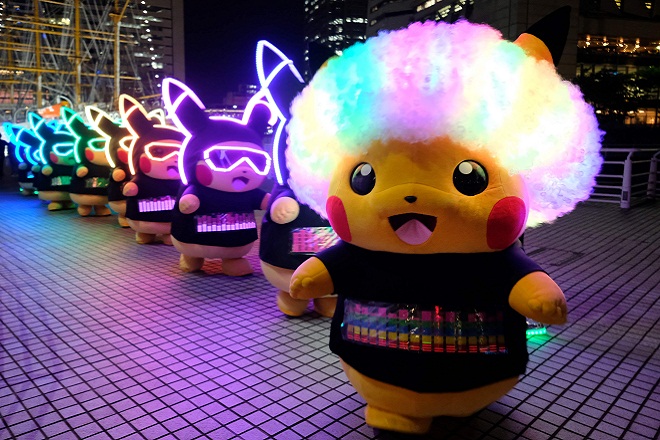 Performers dressed as Pikachu, the popular animation Pokemon series character, participate in a light performance during the Pikachu parade in Yokohama on August 8, 2019. (Photo by Kazuhiro NOGI / AFP) Jiji Press