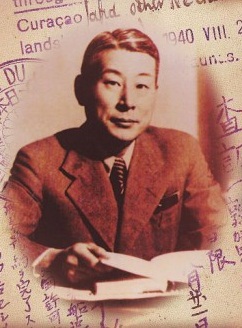 WASHINGTON- A movie depicting the life of late Japanese diplomat Chiune Sugihara, who issued transit visas to thousands of Jews fleeing Nazi persecution during World War II, was shown in the US Department of State on Thursday. The screening party was 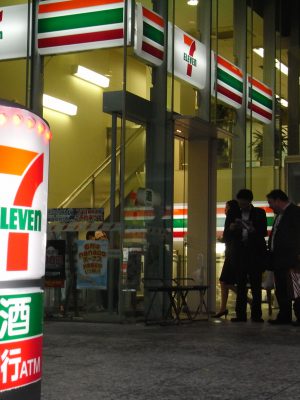 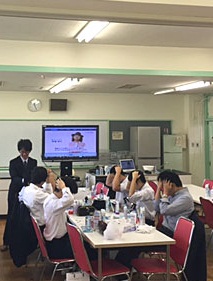 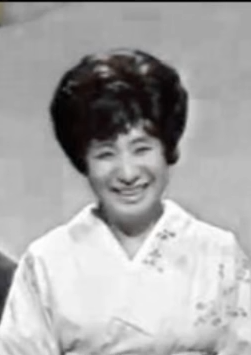 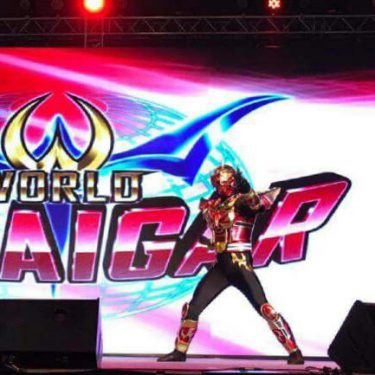 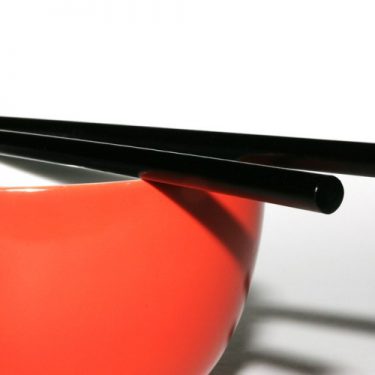 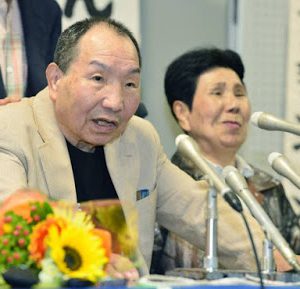