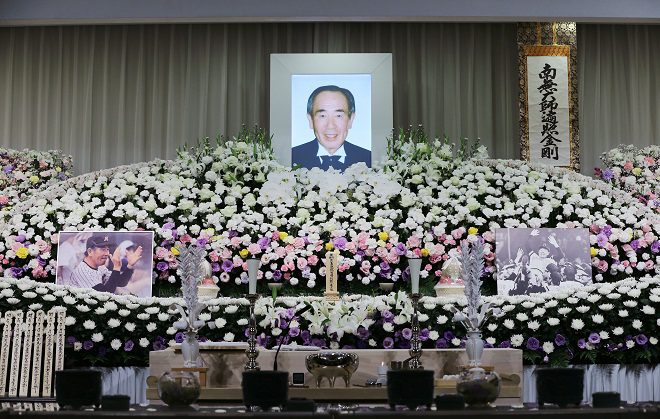 Tokyo- Toshiharu Ueda, who won three consecutive Japan Series professional baseball titles starting in the 1975 season as manager of the former Hankyu Braves, died of pneumonia at a hospital in Kawasaki near Tokyo on Saturday. He was 80. Ueda, who 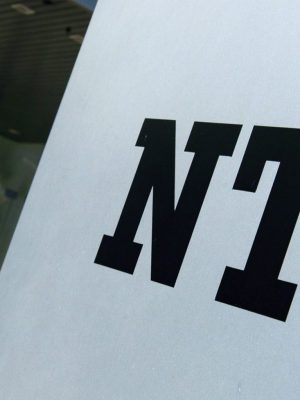 Tokyo- Cutting-edge technologies are expected to stimulate popular interest in sports and underpin the market for athletic games and equipment, which has been shrinking in Japan because of its low birthrate and aging population. Last autumn, Nippon Telegraph and Telephone Corp. 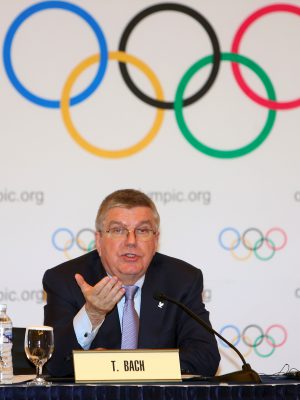 SOUTH KOREA- The International Olympic Committee decided at an executive board meeting on Friday to hold some baseball and softball matches of the 2020 Tokyo Olympics in the northeastern Japan prefecture of Fukushima. The IOC executive board approved a proposal by 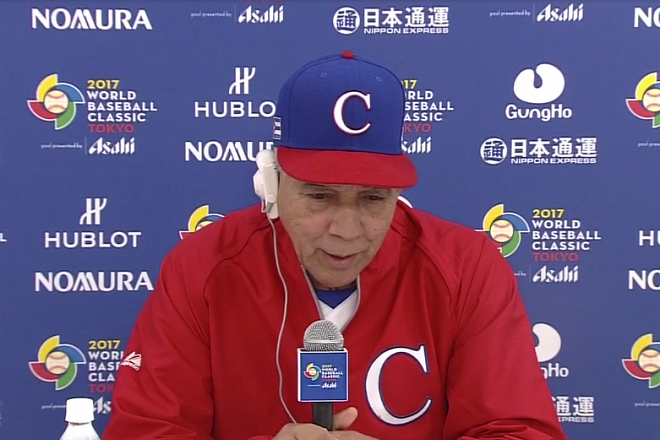 HAVANA- Cuba’s baseball team for the upcoming IV World Baseball Classic (WBC) will be managed by longtime coach, Carlos Marti, who just won the island’s national championship, the Granma Sorrels. In a press conference on Thursday, the Cuban Baseball Federation