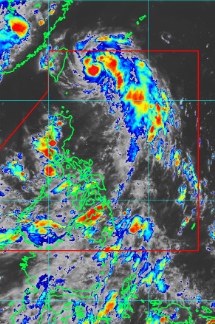 Storm gains strength as it moves towards Japan

Tropical storm Emong has gained strength as it rapidly moves away from the country, the Philippine Atmospheric, Geophysical and Astronomical Services Administration said on Sunday. Weather forecaster Benison Espareja said Emong was last spotted at 405 northeast of Basco, Batanes 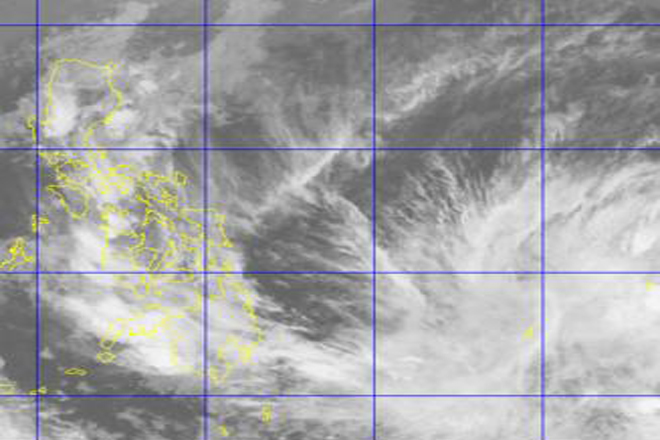 Rains experienced in Metro Manila on Wednesday was caused by an isolated thunderstorm due to heat caused by dry air, the weather bureau said Wednesday. “The dry air along North is cold and when it reached Metro Manila, it warmed 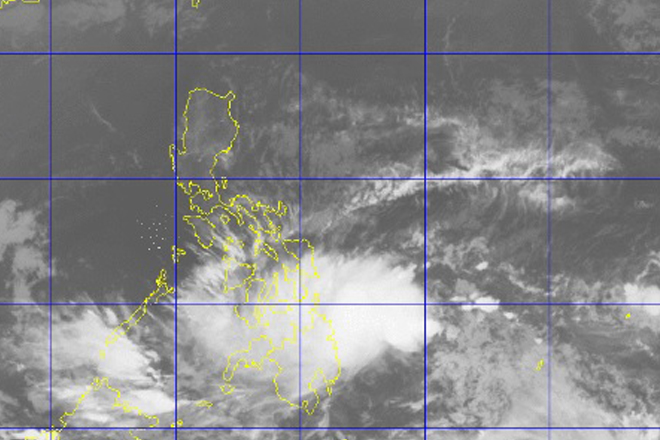 The Philippine Atmospheric Geophysical and Astronomical Services Administration (PAGASA)  on Monday lifted signal number one  over several areas  after tropical depression “ Auring” weakened into a low pressure area  around 10:30 am. As of 5pm, the low pressure area was 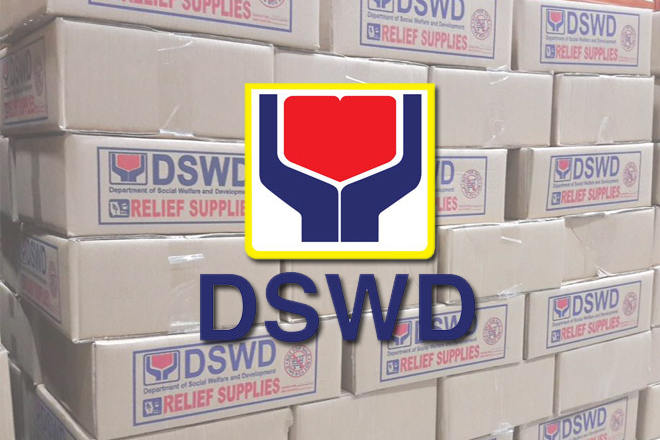 Gov’t watching 4.9 million persons who could be affected by “Auring”

The Philippine government has been monitoring some 4.9 million individuals who could be affected by Tropical Depression “Auring”, the first weather disturbance to affect the country for 2017 and which made its landfall in Surigao del Norte province, the Department