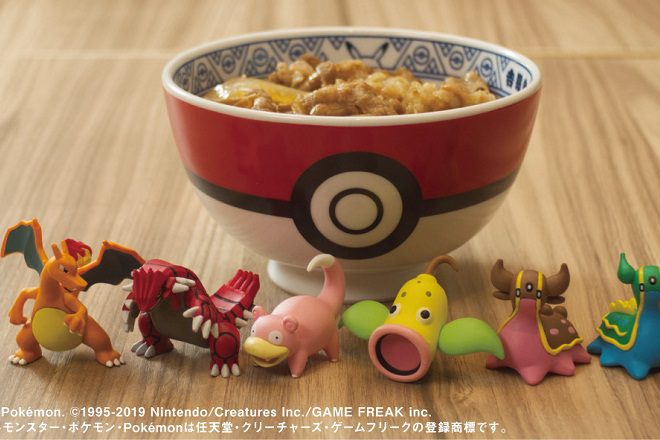 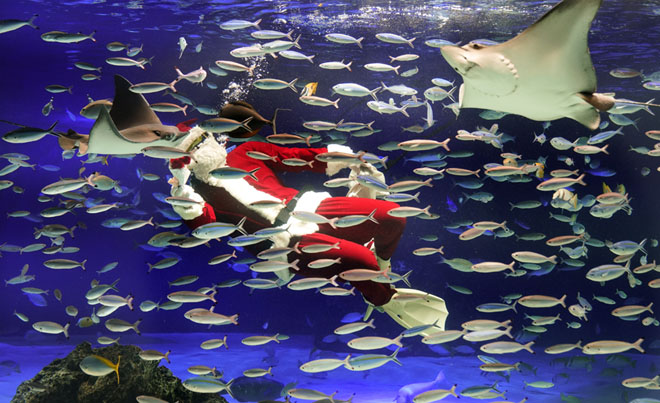 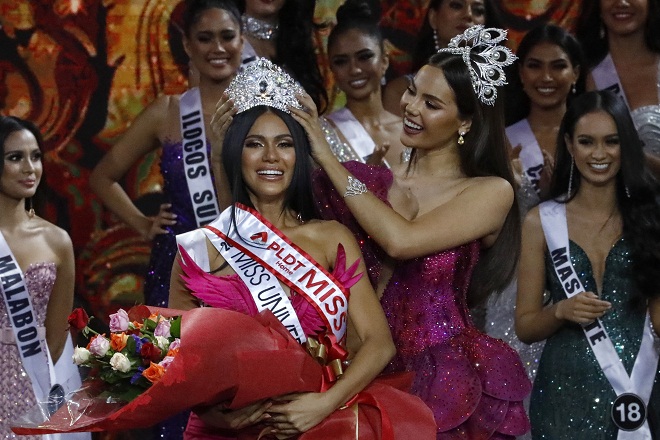 Malacanang lauded on Monday Miss Philippines Gazini Ganados for representing the country in the Miss Universe beauty contest despite her failure to win the title. Ganados was only able to make it to the top 20 in the annual beauty 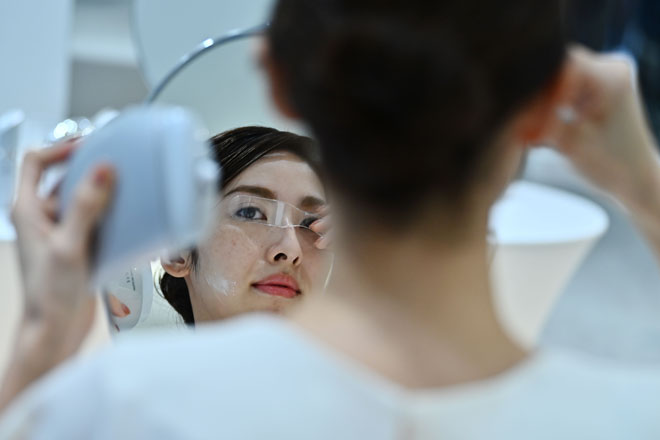 An employee for Japanese cosmetics company Kao uses a palm-sized diffuser on her face, during a product demonstration in Tokyo on December 4, 2019. Kao on December 4 unveiled what it said was the world’s first spray-on skin, using fibres 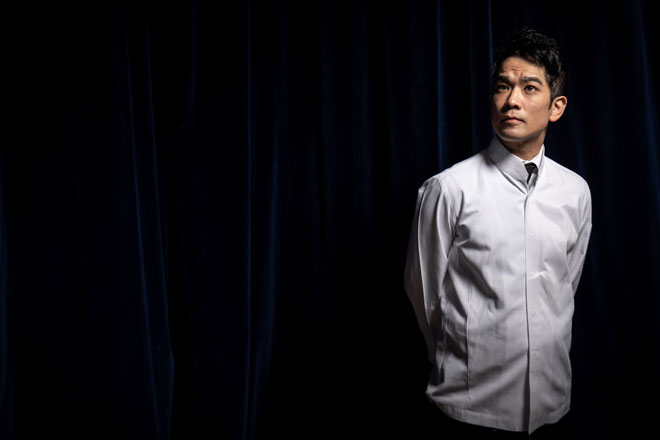 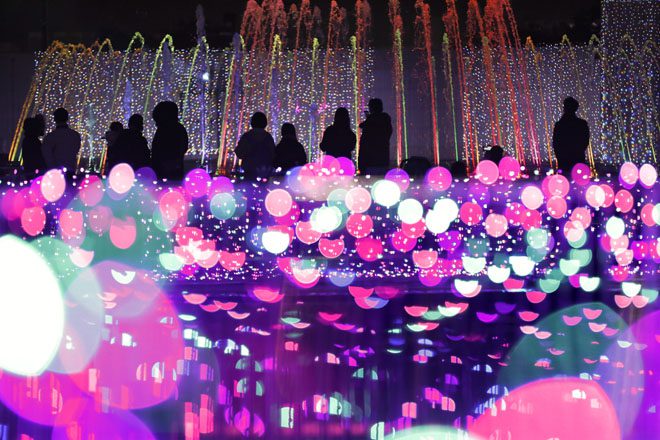 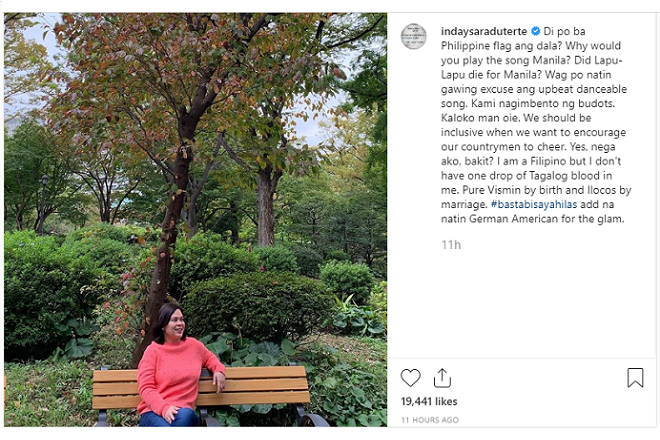 Davao City Mayor Sara Duterte-Carpio on Sunday admitted being “negative” over the use of Filipino band Hotdog’s “Manila” song during the 30th Southeast Asian (SEA) Games’ opening ceremony. “They are carrying a Philippine flag, right? Why would you play the 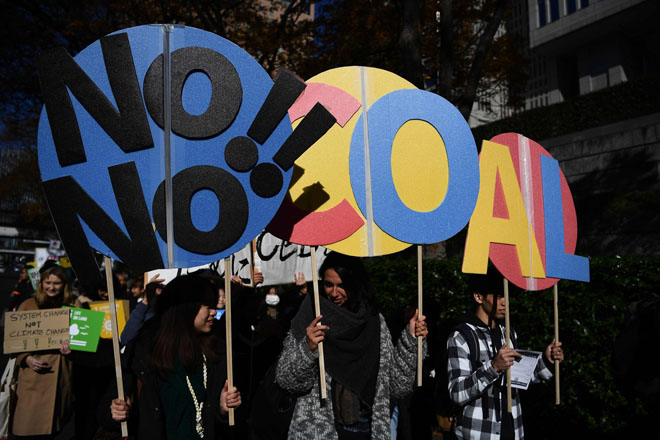 Call for action on Climate Change

Participants hold up placards as they take part in call for action on climate change with a couple of hundred people during a march in Tokyo on November 29, 2019. Millions of people took to the streets last month in