Participants dressed in Santa Claus costumes take part in the Tokyo Great Santa Run 2019 in Tokyo, Japan, 22 December 2019. Some 3,500 people participated in the event to raise money for a children’s charity. EPA-Jiji Press 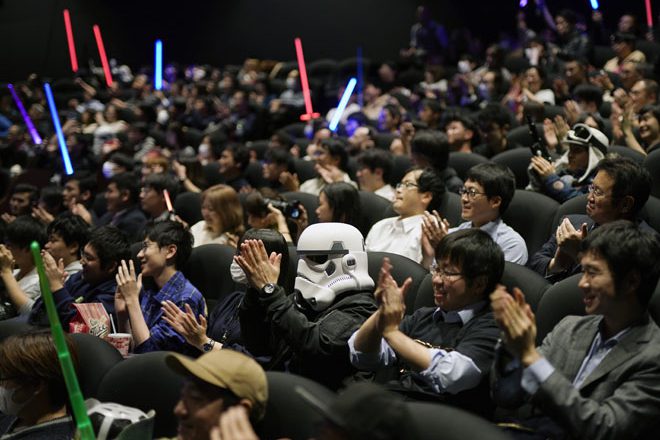 Star Wars fans applaud before the first screening of ‘Star Wars: Episode IX – The Rise of Skywalker’ in Tokyo, Japan, 19 December 2019. The latest Star Wars saga movie will be released across Japan on 20 December 2019. EPA-Jiji 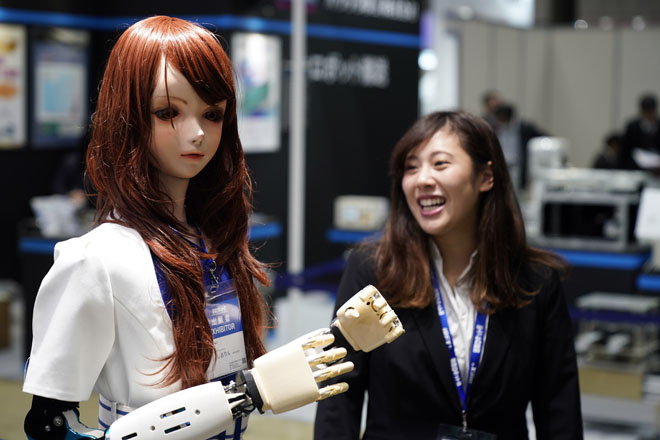 The humanoid robot ‘Shiorin’ is displayed during the International Robot Exhibition (IREX) in Tokyo, Japan, 18 December 2019. More than 630 companies and organizations will present their latest robot technologies until 21 December. EPA-Jiji Press 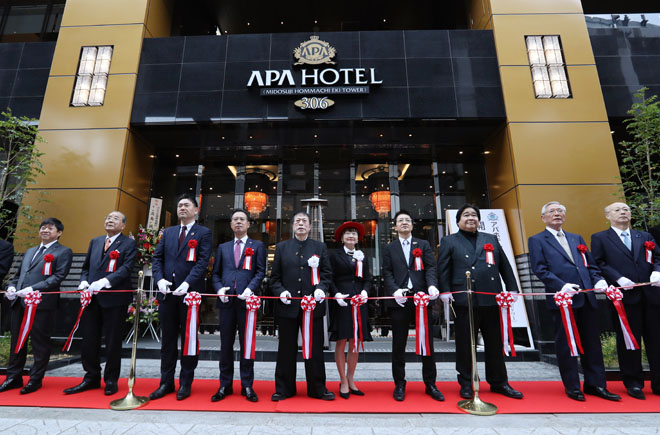 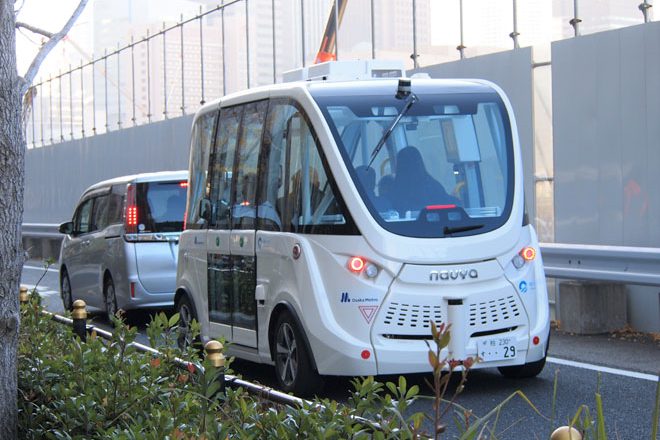 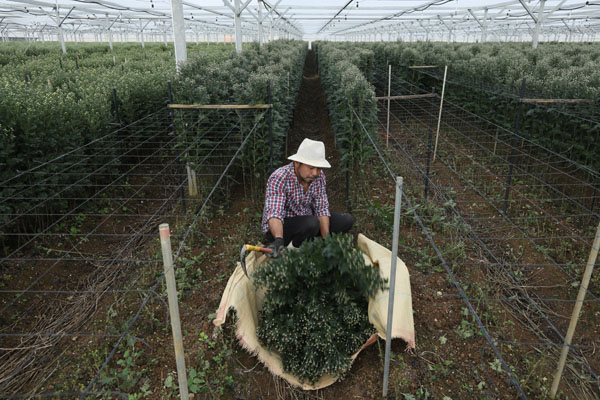 The harvest of chrysanthemums for New Year decorations is at its peak. At the Sunset Farm on the chrysanthemum farm, workers trimmed the red, yellow, and white buds that were swelling near the blossoming flowers. Work will continue until the 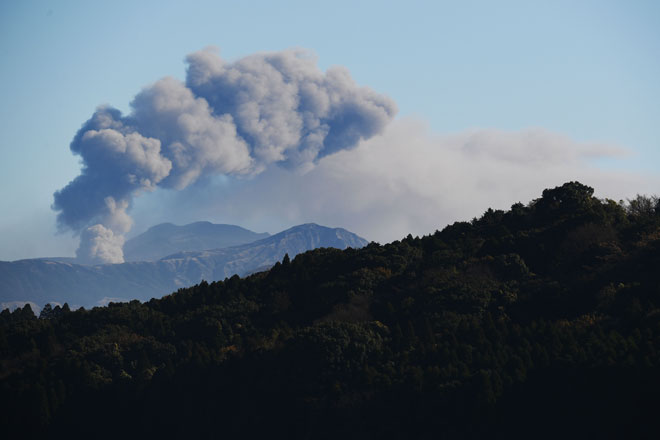 Smoke rises from Mount Aso, an active volcano, near the city of Aso in Kumamoto prefecture on December 13, 2019. – Mount Aso’s huge caldera dominates the southwestern main island of Kyushu, where the 1,592-metre (5,253-foot) volcano is a popular 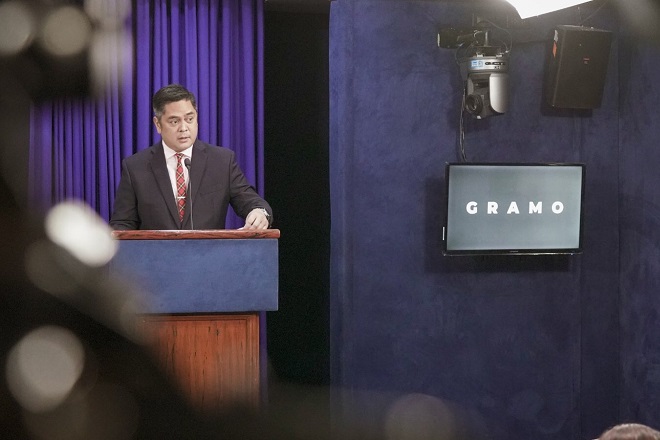 The government on Wednesday launched a documentary film and a magazine tackling the anti-illegal drugs campaign of the Duterte administration, in a bid to address the spread of inaccurate narratives surrounding the program. Presidential Communications Operations Office (PCOO) Secretary Martin